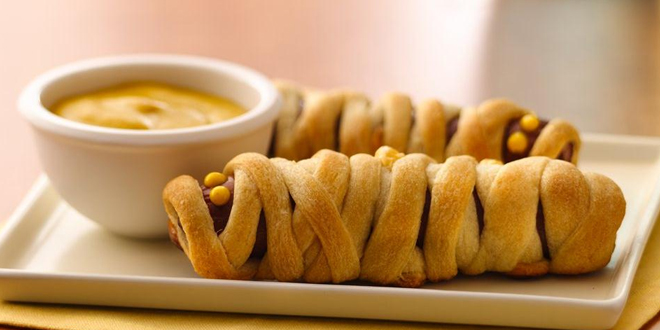 Halloween is just a few days away and we cannot get enough! With tons of fun recipe ideas, we have been inspired to create our own delights to fill us up throughout the day!

The Veggie Dog “Mummies” are a savory snack that are very easy for small hands to make. They are almost everywhere on the net and can be easily made with veggie dogs, hotdogs, or sausages. They are basically another version of a pig in the blanket. 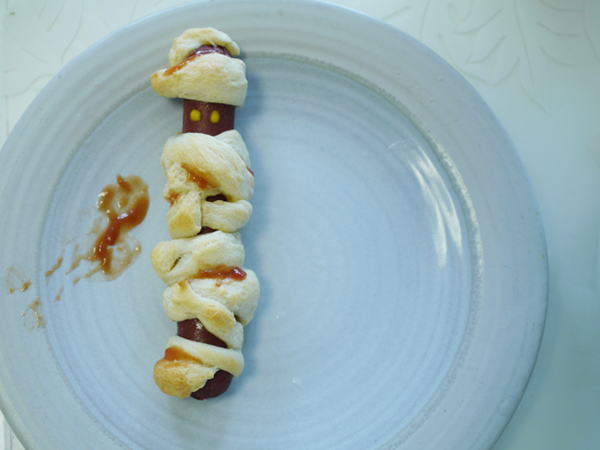 We used ready made Pilsbury crescent roll dough to make our mummies. The kids wrapped strips of dough around the uncooked hotdogs then we baked them up for about 15 minutes at 375 degrees. Once golden brown, the fun part began: decorating the face and body with mustard (eyes) and ketchup (blood!) and of course last but not least EATING our frightening Mummy Dogs!

To compliment our Mummy Dogs we also decided to make some Egg Eyeballs! We simple hard boiled two eggs and cut a black olive (or blueberry) in half as eyeballs, our cartoon like Egg Eyeballs were ready to go! We added some pineapple to them which created a cute Halloween owl. 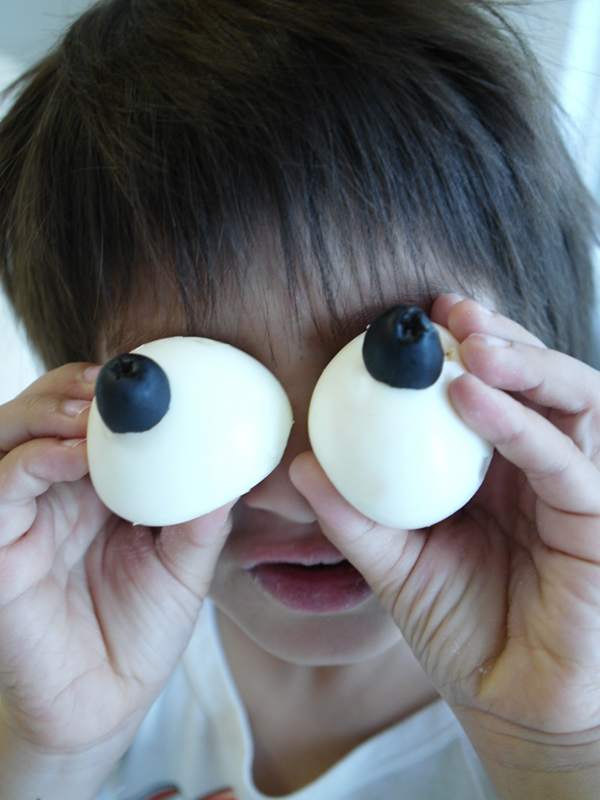 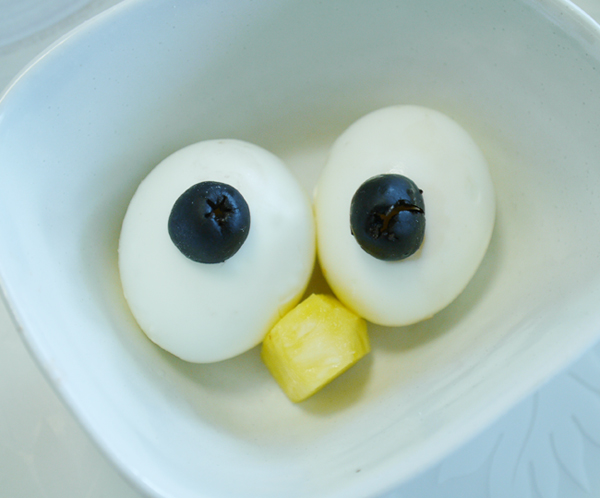 Another Halloween food idea (found on Pinterest!) that we cannot resist include are apple mouths made with sliced apples, peanut butter, and  marshmallows.  Other variations include using peanut butter to stick cut out apple teeth and also adding red jam for blood. 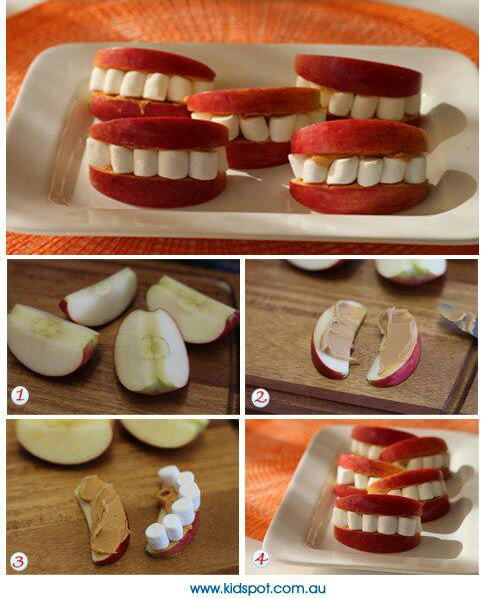 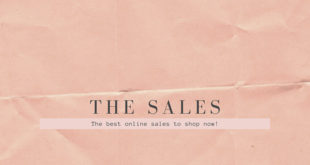 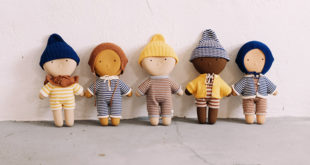 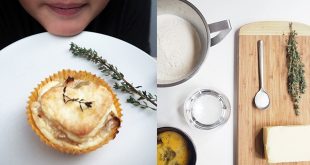 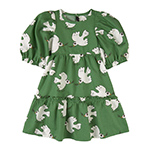 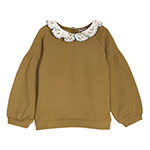 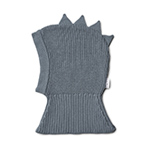 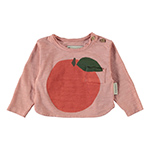 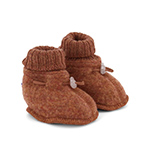 Just a snap of the finger and she’s all grown up! Happy birthday lil L ! 🎶 To celebrate we danced our little bums off at @lepalaceparis with Bianca Li. 💃🏻🕺🏻
Tonight we’ve got a treasure hunt and sushi dinner to share at home. It’s fun to be a mom… sometimes! ❤️❤️❤️❤️