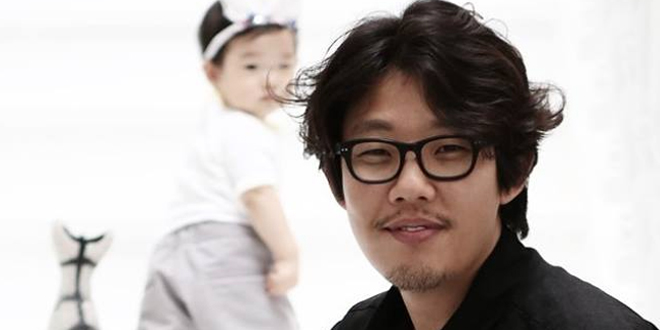 Meet photographer DongSun Choo ( 추동선 ) in Busan, South Korea. He is the owner of a photography studio called Studio Moment. He is currently taking off as a young and upcoming photographer in the baby and children’s fashion world.  He creates images that are beautiful, sweet and fun. All of the babies, moms and families in DongSun Choo‘s images are absolutely stunning!  We both took the time to get to know a bit more about DongSun. 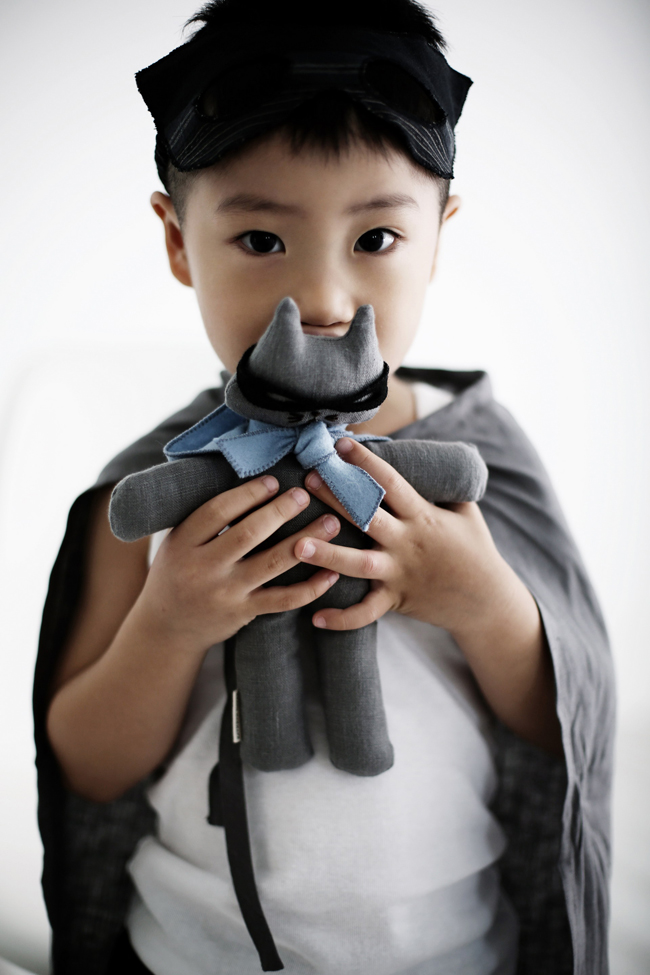 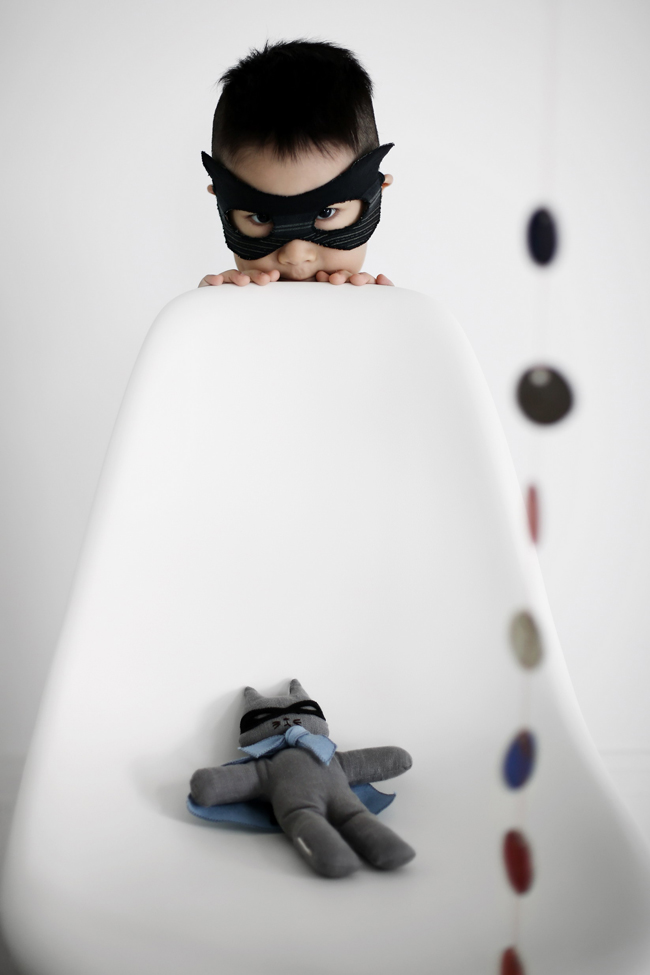 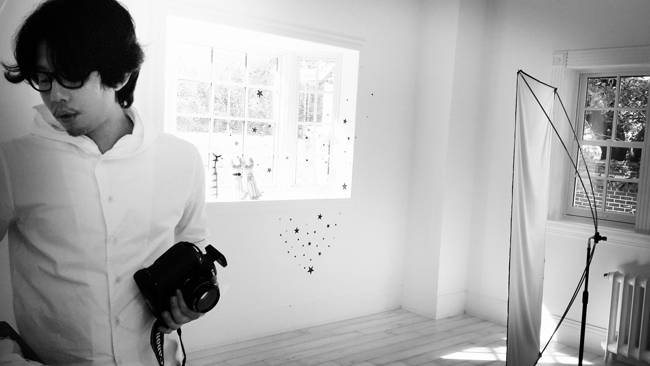 What’s a mom / Are you mom? Well, I never thought of it because I’m not a mother. I think being a mother is tough. I think Korean mothers need to do and prepare a lot of things for their children. (There is a lot of competition in Korea and the level of the competitiveness is high so mothers are often responsible to raise their children to be competitive.)

What’s a Dad / Are you a Dad? I’m still single. However, I’m starting to think about marriage so sometimes I think about what being a dad would be like. In the past, Korean dads just had to work hard to provide food and clothing for the family. These days, fathers have to do a lot of things with their children. It is still the father’s role to work hard and provide for the family. A father’s responsibilities have increased so being a father is tough.

Ups and Downs of being a Dad (if you are a dad)? I’m not a father yet but I know a little bit through friends or clients. When I become a father and experience it first hand, I will tell you in further detail.

What inspires or motivates you? your photos? other photographers?  When I was a student studying photography, I liked a lot of photographers. It is hard to name all the photographers and their work because there were so many. Currently, there are still a lot of photographers or artists that give me inspiration and motivation but it isn’t just one photographer that has influenced me completely. I get inspiration from all types of art and also my life. It can be from movies, children’s books I read when I was younger, so what I need during work can be used anytime. When building a concept, these ideas are used consciously, however, during the shoot, they are mostly subconsciously used. My recent project called, “아멜리에” is shot while imagining a certain feeling from the French movie “Amelie”. Sometimes I’m inspired from designer’s collections and their campaigns. 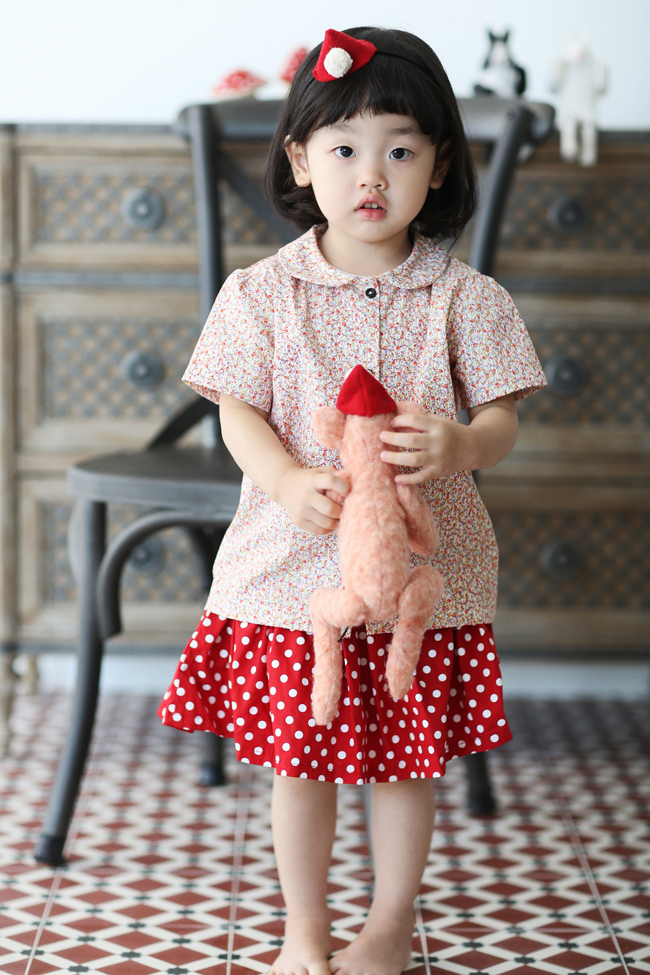 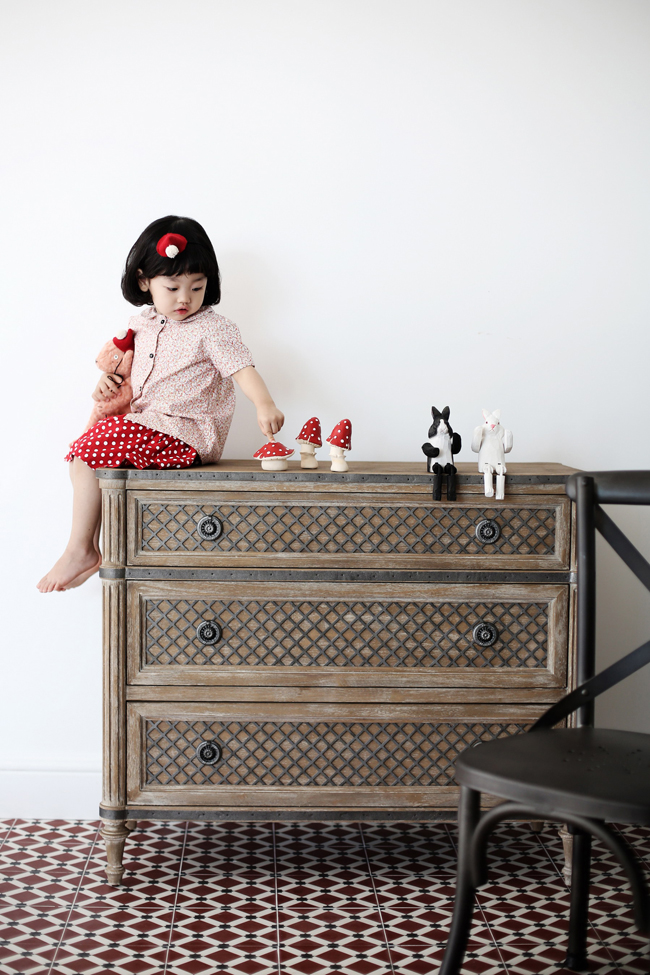 What made you interested in photographing children? It is all a part of photography. I don’t divide adult photos from children photos. I just love the fact that I’m taking pictures and it just happens that currently I’m photographing children. I don’t know how long I will be doing this but, at the moment, I’m focused on directing children’s photos, including the clothing, props and the settings. If you look at my work in a bigger picture, they are portraits as well as fashion photos. Prior to photographing children, the majority of my work was photographing fashion and portraits. Traditionally in Korea, when a child is 100 days old and on their 1st birthday, they take studio pictures. However I wanted to create a new trend by mixing in the idea of fashion and narratives to these ordinary pictures. Therefore my work usually focuses on the clothing and props and are usually in a form of a story or a sequence. 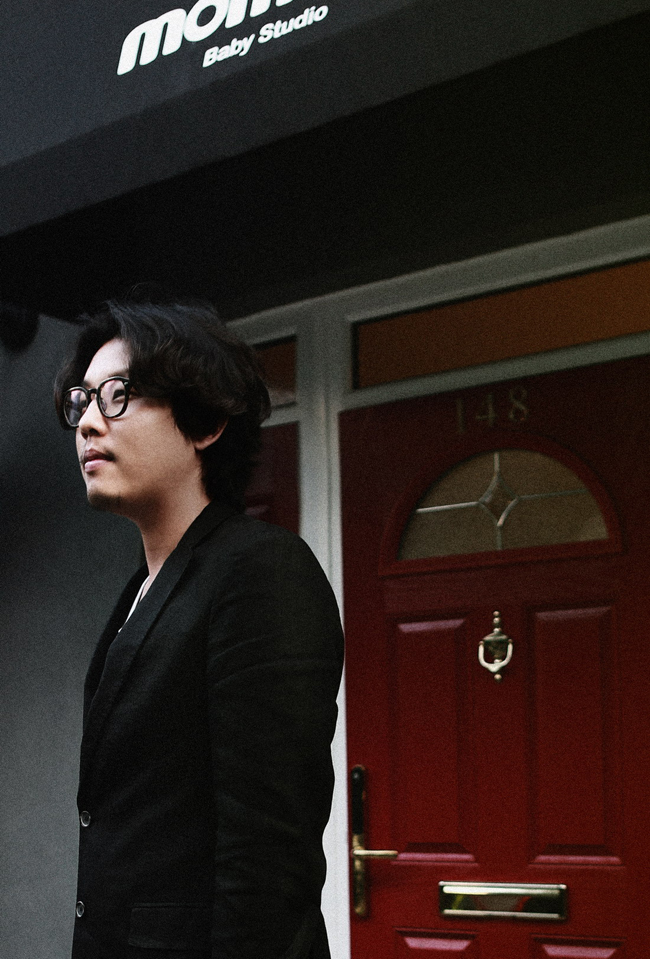 What is your dream situation for the future? Remain local? Go global? I love photography. I love children. I love my staff who have been with me from day 1. Therefore I will continue working in Korea and operate my studio as an owner. Recently, foreign designers have contacted me for collaboration. I want to showcase my work internationally so I don’t know when it will be but I would like to work on projects abroad. After opening my studio and operating my business, I have a continuous interest in the kid’s fashion industry so I’m constantly researching. If I get a chance, I would like to also enter into the kid’s fashion business. I don’t know when but I would like to launch my brand in Paris or New York. At the moment I love photography and I am happy. However, we can’t predict the future so it could be weird if we ran into each other coincidently next spring in Paris!

Any good tips or places that you recommend in Korea (where you live) for parents?
Haeundae, Busan, of course! Busan is the 2nd biggest city in Korea and Haeundae area is the most famous marine city in Korea. We have the largest department store in the world at Centum City called Shinsaegae and Dureraum, where the Busan International Film Festival is held. You can appreciate the view of the Haeundae beach, which is the most famous beach in Korea. Along the coast, there are many small and large galleries. At the Dalmaji (moon-viewing) road, there are a lot of nice cozy restaurants and cafes. It is also an awesome route to go for a walk. Almost near the top of the hill, at the beautiful hilltop with a beautiful view of the blue ocean, that is where my studio is!

Any good tips or places that you recommend in Korea (where you live) for kids?
Well, I think children are happy as long as they are with their parents… 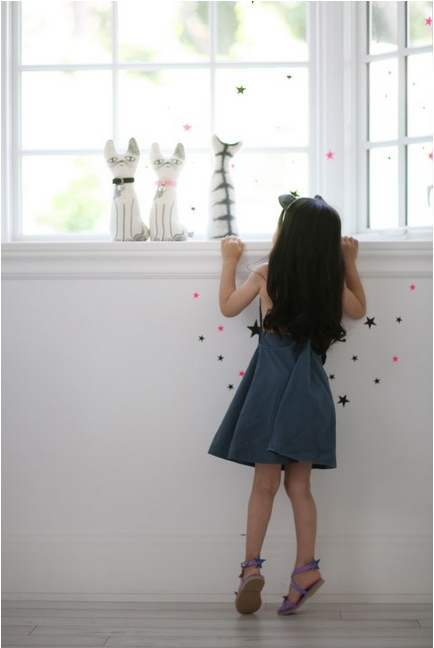 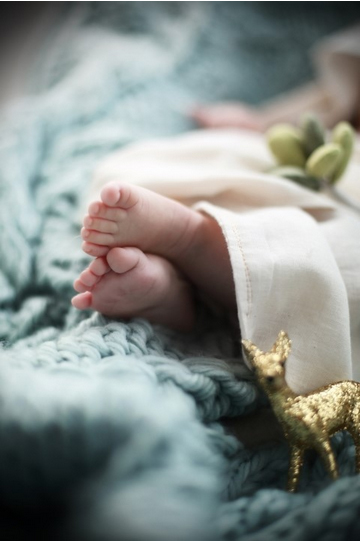 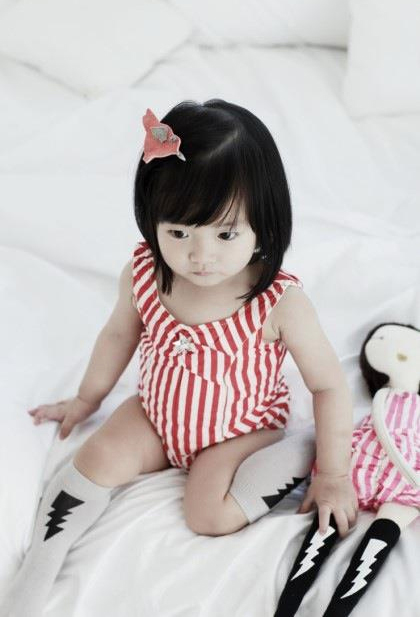 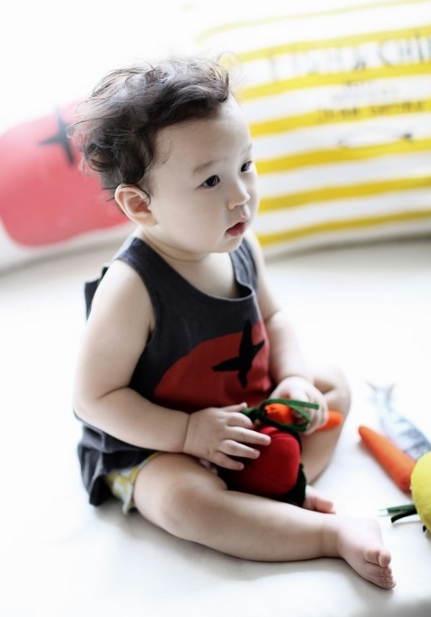 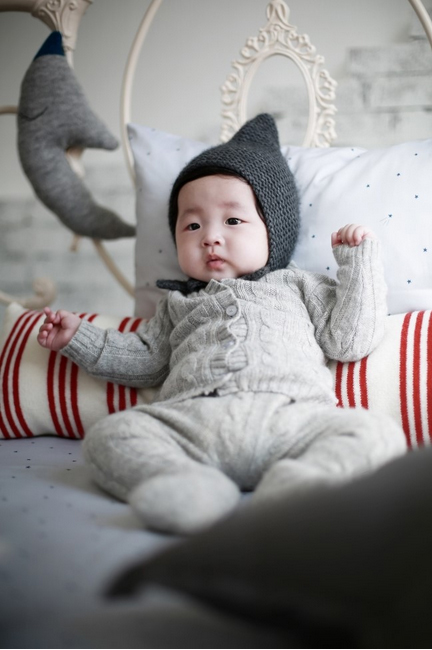 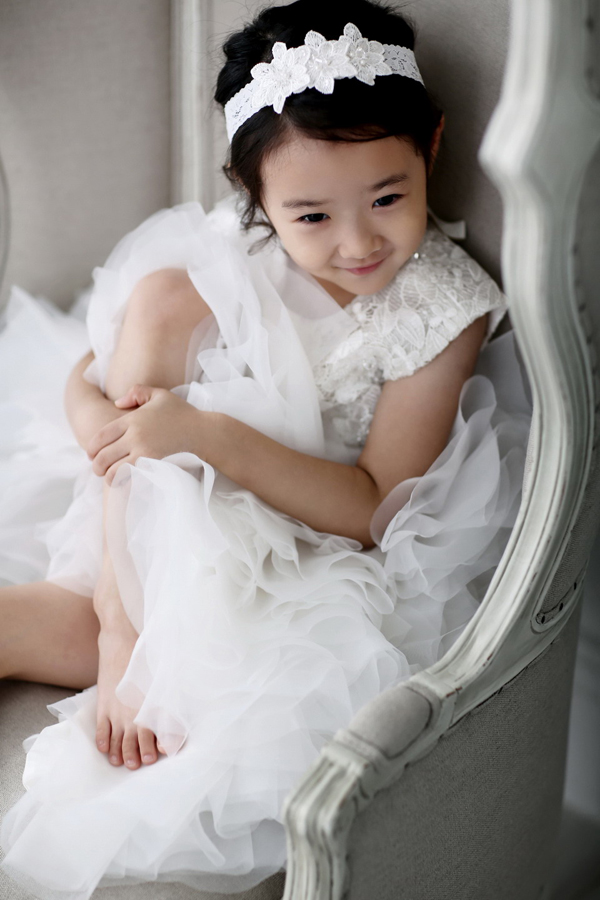 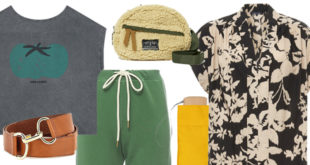 The New Collections for Mom at SMALLable 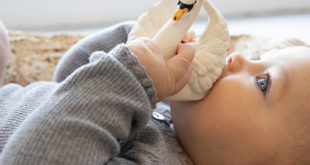 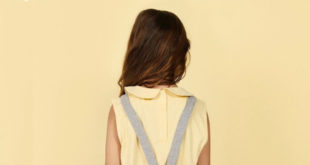 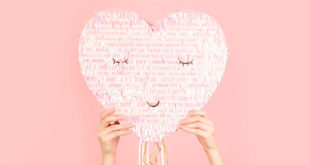 Valentine’s Day is coming up. Discover our Yoyo Selection of favourite gifts for baby, children … 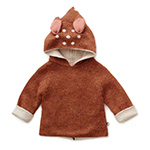 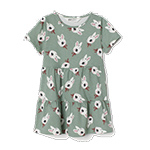 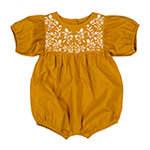 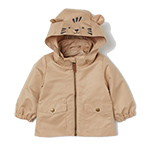 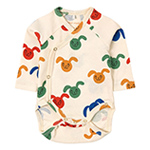 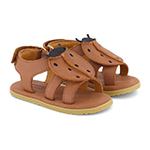