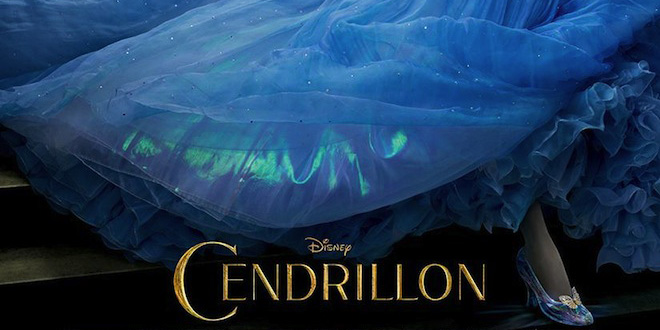 Since we made the announcement, the girls have been impatiently awaiting!  Sunday, they were extremely excited and the conversation at breakfast was all about PRINCESSES!

“A princess doesn’t drink her hot chocolate with all of that noise!”

“A princess is elegant!”

” A princess only goes out in ball gowns!”

“A princess only gets around in her carriage!”

And so on and so on… It was impossible to stop them!

This Sunday, was in fact, their very own day to be a princes.  We were lucky enough to be invited to see the premiere of Cinderella at the Grand Rex in Paris!

After breakfast, not a minute to waste.  The girls quickly got dressed in their princess gowns and put their hair up in a proper princess style bun. 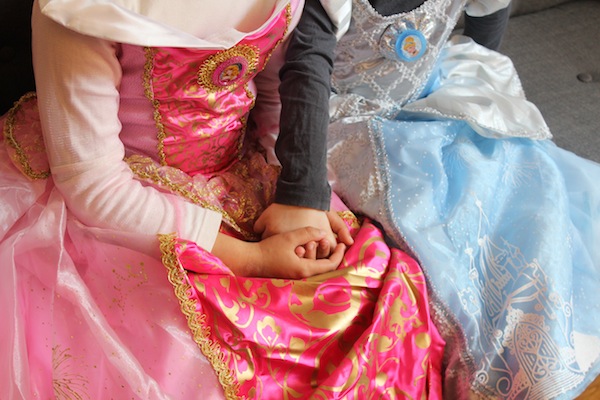 Patience was on the agenda as it was only 11AM and the movie began at 4PM!  In the meantime, the girls spent the day reading their favorite princess books and playing with their princess toys.

Finally, we were ready to go!

“Mom… How are we getting there?”

The girls carefully lifted  up their dresses in order to keep clean and also to avoid tripping while going up and down countless steps. We were greeted by smiles and fun comments from passers-by ;). 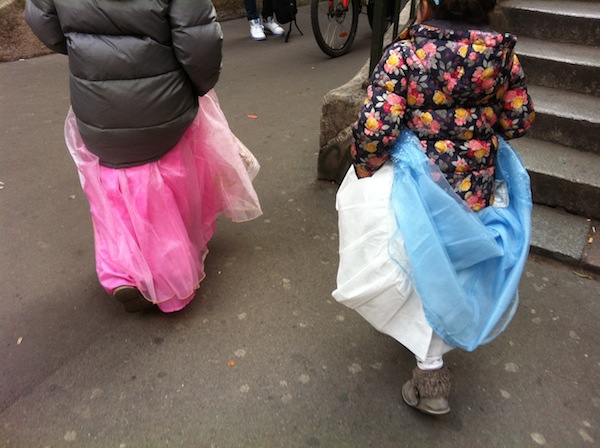 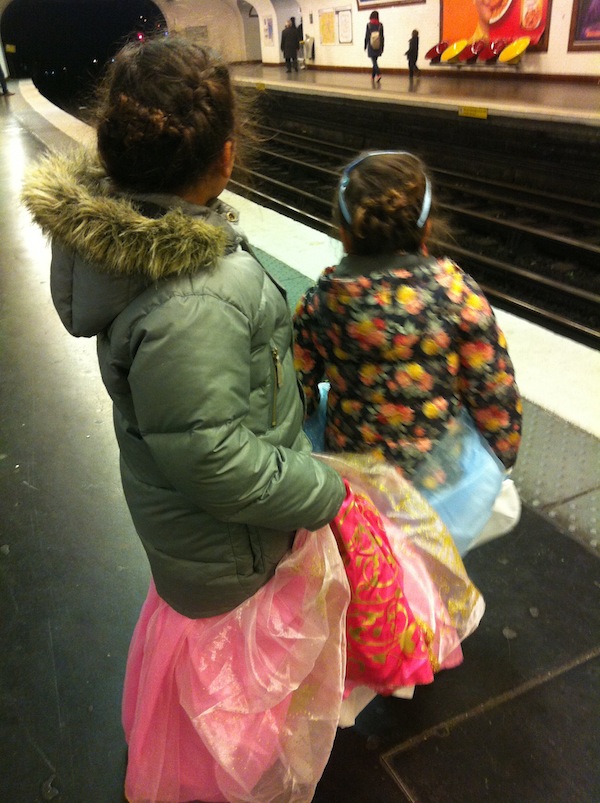 When we arrived at the Grand Rex, there were a multitude of other little princesses waiting for the film to begin. 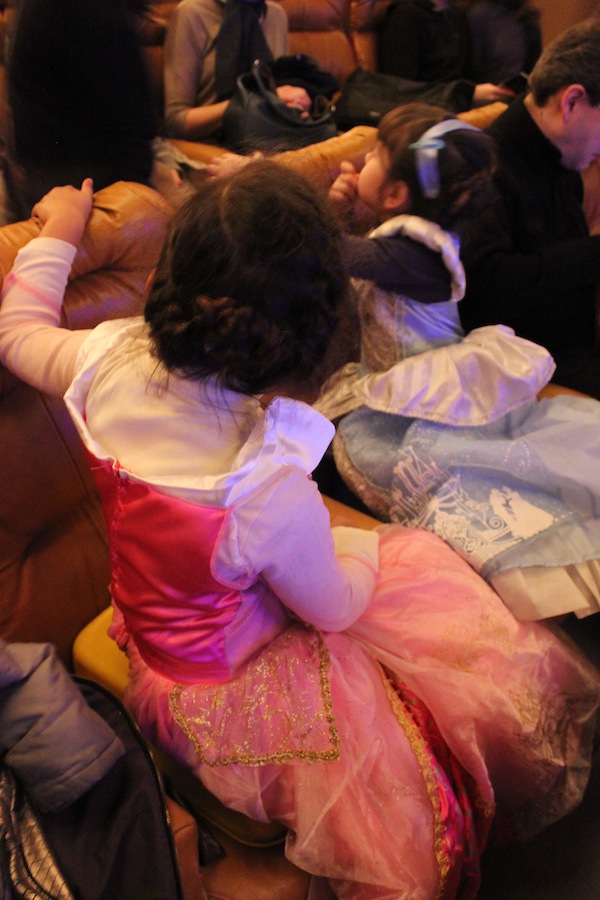 “When is the show going to start?”

“What’s going on over there?”

“The movie is starting!” 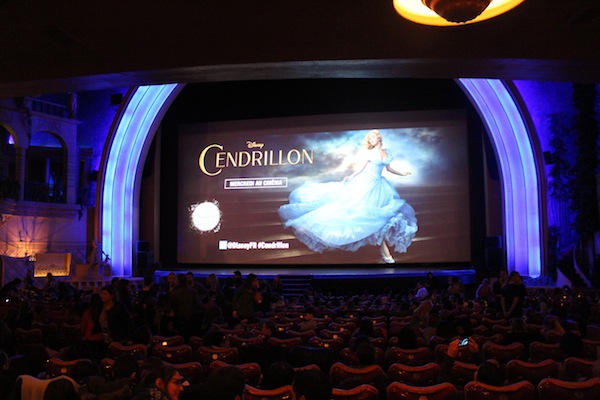 I then had the pleasure of sitting back and enjoying the show!  The girls were bursting in laughter while watching the short film featuring the characters of “Frozen”. They were scared of Cinderella’s cruel stepmother, amazed when the Fairy Godmother uses her magic to help Cinderella goto the ball and they applauded when Cinderella finally marries her prince!

When the lights went back on, it was time to go home on the metro with two exhausted princesses that refused to lift up their dresses.  Ladies… are we princesses or not!?  😉

Once at home, I asked the girls, “What was your favorite part of today?”

Without realizing it, they both shouted out, “Everything!!!”

Cinderella is out in cinemas now. We definitely recommend taking your kids to see the film 🙂 ! 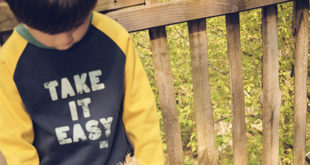 Sweatshirts & Hoodies That Have Something to Say 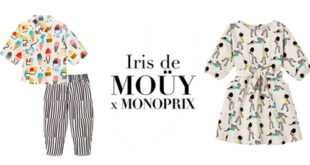 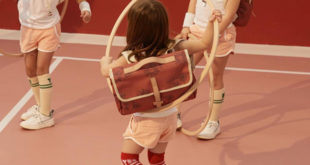 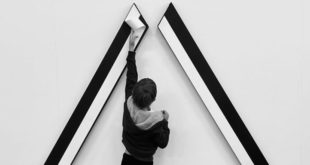 «Forever Play» at the Musée en Herbe in Paris 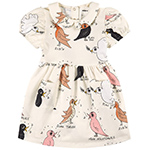 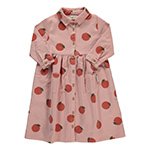 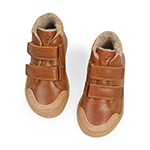 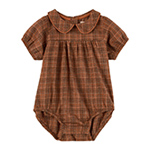 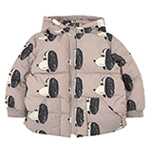 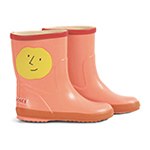 Happiness is twelve hours of bear and kitten cuddles thanks to not always having to check in at 8AM in front of the screen.
🐈 Meet Ruki, our new baby kitten. Ruki like Sukiyaki but with an ”R”.
All of the other kittens have been happily adopted with loving families.

P.S. It’s almost impossible to get a photo with 5 kittens! So here are three.

Mardi Gras on a Thursday! It’s always fun to find an excuse to dress up. Can you guess the costumes? 😜

All aboard! The kids made the kittens a cute little cat bus to ride in!